Just about when you think it is expensive to go to Walt Disney World, Disney raises ticket prices. The good news is that it doesn’t affect everything, just a few special times, and the park hopping option.

Some busier holiday weekends are now more expensive. The base one day ticket is still $109. But now a one day ticket during Christmas week is $159. That is up from $129, which is about a 30% increase. Tickets around Memorial Day, Easter, and before Christmas are now $139.

The increase affects multi-day tickets also, but not as much of a percentage increase. For example, the four-day base ticket increased by $9 a day. Park hopper tickets have also increased $5 across the board. The Park Hopper plus has not changed.

The annual passes have remained the same, except for the Disney Water Park annual pass which has increased $9.

There are still special ticket offers out there, so be sure to do research to find the best price.

Another suggestion I would make is don’t go during those peak times. The parks are really crowded. There are days you can barely move around in the parks, let alone do many attractions. The whole reason that Disney increased the prices was that they want to lessen the crowds during that time.

Oh…was that my outside voice?

I don’t really believe that Disney is trying to lesson crowds. It’s a nice thought, but let’s be real. I think they increased their ticket prices because they can. They know that people will still go during that time. I also think that it is preparing us for “Surge” pricing. That is definitely coming. Airlines do it, cruises do it, Uber does it. Disney (and Universal) are also moving towards that model.

I do understand that it may be the only time you can go. However, I would advise you that there are better times to go. While there are really no more “slow” times, if you can go at a time other than around the holidays, do. You will be much happier, and it will cost you less money.

Just trying to be real. I want you to go to Walt Disney World and have the most amazing experience. Just know what it’s gonna cost. 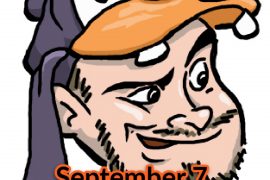 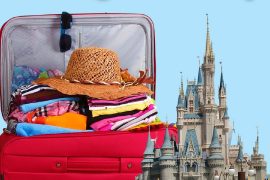 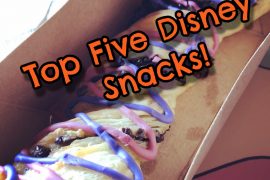